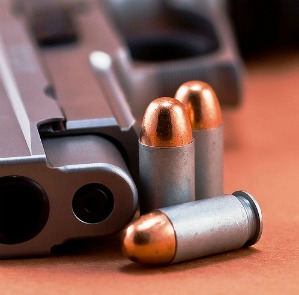 According to a study released by the Pew Research Center, Latinos are more likely to favor strict gun control laws over Whites and African Americans.

Some believe that the increasing prevalence of gun violence in Latin America may be impacting the Latino support for stricter gun control laws in the United States.

The release of the Pew Research Center study coincides with Democrats criticizing GOP lawmakers for hosting a planned fundraiser titled “Aiming for Liberty,” encouraging attendees to bring firearms and offering the chance to fire an M-60 machine gun.