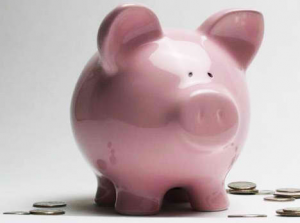 Despite being hard hit by the recent recession, a recent poll reported that 65 percent of Latinos believe the next generation will be better off than they are.

“Generally we always think that if your pocket book is hurt, you are going to punish the incumbent party,” said Todd Shields, Director of the Blair Center and Dean of the University of Arkansas Graduate School.

According to the same poll, which surveyed likely Latino voters, 58% of Latinos approve of the way Obama is handling the economy. They also favor President Barack Obama six-to-one over any of the Republican presidential candidates.

“It’s surprising to see this kind of optimism. These people are worse off, but they are still more positive about where the country is going,” Shields said. “It’s tough to turn that into a vote against the incumbent party.”