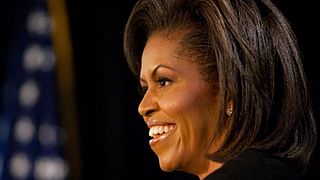 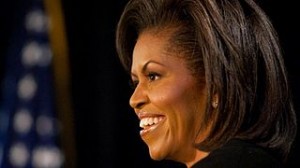 As part of the First Lady’s “Let’s Move” campaign, an initiative to boost healthy foods and fitness, Mrs. Obama recently made a two-day visit to the Los Angeles area. While there, she visited the site of a future Northgate Gonzalez Market in Southern California.

Mrs. Obama believes that the implementation of a new supermarket in the center of a blue-collar Latino neighborhood is a perfect example that the push for healthy foods to low-income communities is showing results.

“That’s how we solve this problem – one community, one household at a time,” said Mrs. Obama. “We’re not just making this generation healthy. We’re making the next, and the next and the next.”

These initiatives are helping to battle the high rate of obesity and weight-related illnesses like diabetes that are wide-spread in inner cities.

The Northgate Gonzalez Company, an immigrant success story, highly focuses on providing quality, affordable foods to low income neighborhoods, primarily made up of Latino immigrants, along with black and Asian residents. In addition, the company is also known for promoting nutrition as a big part of their mission.

In 2009, the chain launched a “Viva la Salud” (Long Live Health) initiative, by using specials tags to denote healthy foods, such as olive oil rather than lard.