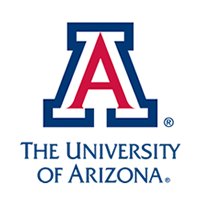 the program will challenge students to create and enhance research paradigms to further the knowledge base in Mexican American and Chicana/o studies by linking theory with practice, scholarship with instruction and the academy with the community.

To some, it may seem somewhat strange that in the same state — and city — where a lawsuit is underway to keep Mexican American Studies high schools, a new program to celebrate the same is being launched. The Tucson program  seems to be part of a trend, that we have reported here previously, of the expansion of Mexican American Studies programs —  most recently with the creation of an entirely online program in South Texas.