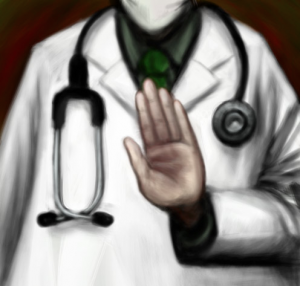 An exciting report this week notes that Latinos are increasingly applying to and attending medical schools in the U.S. and in significant numbers. Since 2004 applications by Latino students to U.S. medical schools increased almost 23%, representing a 6% rise from 2010 to 2011, the Association of American Medical Colleges reported.

The numerical figure was from 3,271 to 3,459 during this period and the total medical school applications in 2011 was about 44,000. So, while the number is rising, it’s still not necessarily significant.

This is occurring at the same time the Association of American Medical Colleges is reporting that the diversity of full-time medical school faculty has not kept pace with society, specifically that in 2009 about 20% of new full professors were non-white and only about 14% of full professors continuing in their positions.