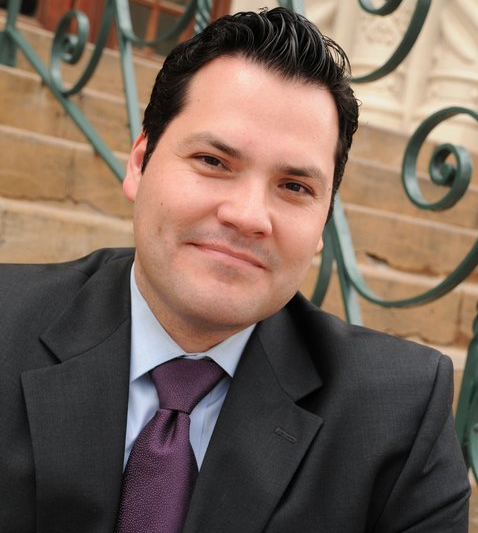 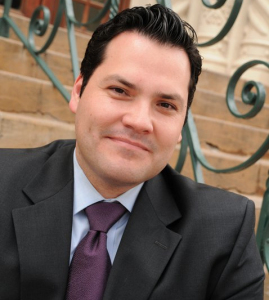 San Antonio, Texas — Recent legislative cuts to K-12 public education in Texas total approximately $4 billion in the next biennium. Local schools will struggle to retain teachers, student to teacher ratios will balloon, and districts will be unable to cope with steady growth. It’s a refrain that most who follow Texas politics know all too well.

Studies have consistently shown that a college degree can be the difference between a future of living paycheck to paycheck and a future where young folks from San Antonio, and really any community in Texas, have a chance to compete in the global economy and build a future of prosperity for themselves, their families, and their community. Recent cuts to higher education, on the other hand, seemed to have flown under the radar. These cuts – totaling roughly $1.5 billion – seriously jeopardize opportunities that would allow the next generation of Texans to chase the American dream and, at the same time, place the future of our great state in peril.

New data released this summer suggests that this sobering reality is even more prophetic for Latinos, who make up nearly half of all students in Texas public schools. The evidence also makes it clear that finding new ways for Latinos to succeed beyond high school will benefit all Texans, regardless of ethnicity.

Here in San Antonio, Texas members of the national initiative Ensuring America’s Future, led by Excelencia in Education, recently released a new report, “Latino College Completion: Texas.” It reveals compelling data that America cannot regain its place as the world leader in college degrees without Texas Latinos. It demonstrates why cuts to college access programs like Pell Grants, GEAR UP, and Trio at the Federal level and TEXAS Grants at the state level will disproportionately harm Latino students, which in turn will harm the future economic competitiveness of Texas and the United States.

The relative youth, projected growth, and current levels of educational attainment among Latinos show that America cannot become the world leader in college degrees without a particular focus on Latino college completion rates. Latinos will have to earn 3.3 million additional college degrees by 2020 for America to regain its top position. Texas has the second largest Latino population of any state, and college completion among working-age Latinos in Texas is less than half that of the total population.

The good news is that, among the top 10 states enrolling Latinos, Texas had one of largest increases in degrees conferred to Latinos over three years. Additionally, the growth in college completion among Latinos in Texas slightly outpaced other groups, increasing by 7% between 2006 and 2008, compared to a 4% increase among non-Latinos.

While the report’s data focuses on Latino completion rates, it is indisputable that college access and success helps all Texans and indeed all Americans. Research from CEOs for Cities, a partner in the Ensuring America’s Future initiative, demonstrates that 58% of any city’s economic success as measured by per-capita income is directly linked to the proportion of college graduates. As an example, the report suggests that a one-percentage point increase in college degrees in San Antonio would yield $1.5 billion in economic activity for the city. Cities throughout Texas stand to gain billions of dollars in economic activity by increasing college completion rates. That means more revenue for public and higher education, health care, elderly care, and other critical services – all without raising taxes.

While politicians in Austin and Washington fail to recognize – or simply ignore – the facts, this latest report adds to the body of evidence that to most of us is common sense: investment in higher education yields a net positive return in economic opportunities — for families, for communities, for all Texans. And, as the fastest-growing population in the state, Latinos will play a critical role in achieving that prosperity.