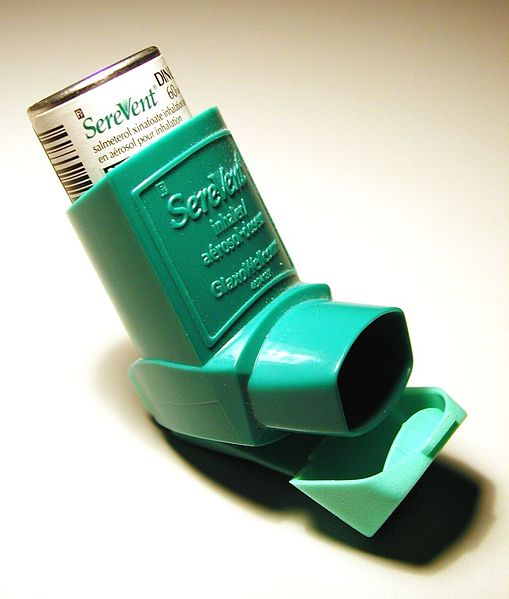 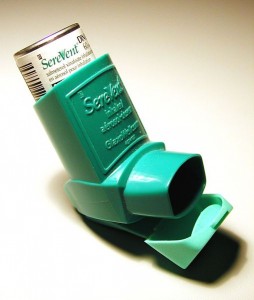 A new report  found that miscommunication ranks at the top of contributing factors for high rates of asthma among the Latino community.

The report “Luchando por el Aire: The Burden of Asthma on Hispanics,” was released by the American Lung Association in October and it explores the causes contributing to the high asthma burden that the Latino population carries in the United States.

Miscommunication – about this medical condition, the health insurance system, and treatment options – is the biggest culprit.

“Some Hispanics face social and economic disadvantages that leave them less able to implement the necessary steps to manage their asthma,” says Norman H. Edelman, M.D., the Chief Medical Officer for the American Lung Association. “Hispanics are the nation’s fastest growing ethnic group, and the urgency of addressing the burden of asthma grows with the population.”

With a 15% diagnosis rate, Puerto Ricans in the U.S. are the most affected, while Mexicans appear to be the least affected or most under-diagnosed, at 3.4%. Immigration status and access to health care play a major factor in diagnosis and treatment. One-third of the population living without health insurance is Latino.

Sandra Díaz, who was diagnosed with asthma at 37, is one of many Latinos affected with the respiratory condition. “We were healthy. We ate well. We were active, so I didn’t understand where it came from.”