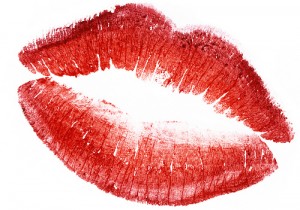 Latinos love nicknames, especially endearing ones, but I have to admit it’s probably due largely in part to the fact that Spanish is a language very amenable to nicknames. At least, a little bit more than English is. If your family or childhood was anything like mine, you grew up being called all kinds of things that weren’t your name, principally mi’jo or mi’ja, probably.

But there is so much more to Spanish endearments than just mi’jo/a, isn’t there? We thought we’d come up with a short list, let us know if we missed any! Thanks to Oscar Barajas for helping with this list.

We’ve written before about apodos, or nicknames, and how important these are to your life culturally speaking, so which endearments did we miss?