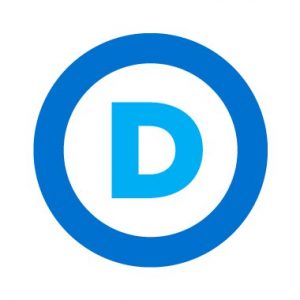 Not really sure what to make of this, but the Democratic National Committee has created a Spanish language video in an effort to reach out to Latinos in Reno, Las Vegas, Tampa, Orlando, Miami, Denver, Albuquerque, and Washington, D.C. The ad highlights all the great things that President Barack Obama has done for Latinos.

The DNC said in a press release these things include:

Under his leadership, we’ve expanded the State Children’s Health Insurance Program (SCHIP) to an additional 4 million children, including, for the first time ever, legal immigrant children.  The President enacted student loan reform, which provides an additional 150,000 Pell Grants to Hispanic students.  And he signed into law the Recovery Act, which kept 1.9 million Latinos out of poverty in 2009. President Obama has always been and will always be committed to the Hispanic Community and fighting for their priorities.

Like I said, I’m not really sure what to make of this. On the one hand, the Obama administration has reached record levels of deportations, all the while trying to tell us that he’s for immigration reform. Then the Republicans managed to scrounge up millions of dollars to recruit Latino candidates, something I have yet to see from the Dems. Show me the money, as it were.

What do you think about this ad, is it indicative of a bigger investment in Latino voter recruitment?