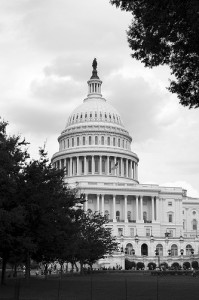 The eleventh hour negotiated national budget may have staved a government shutdown, but the bickering, er, negotiating, is far from over. All that the announcement of Friday last did was buy time. The details are yet to be discovered or disclosed.

So while the budget was being negotiated and the numbers were being crunched, Senator Bob Menendez, (D-NJ), chaired the first Hispanic Task Force of the 112th Congress. The idea, according to Hispanically Speaking News,  was to outline

the impact that the Republicans’ budget cuts would have on the nation’s Hispanic community, especially in the areas of health, education, and economic prosperity.